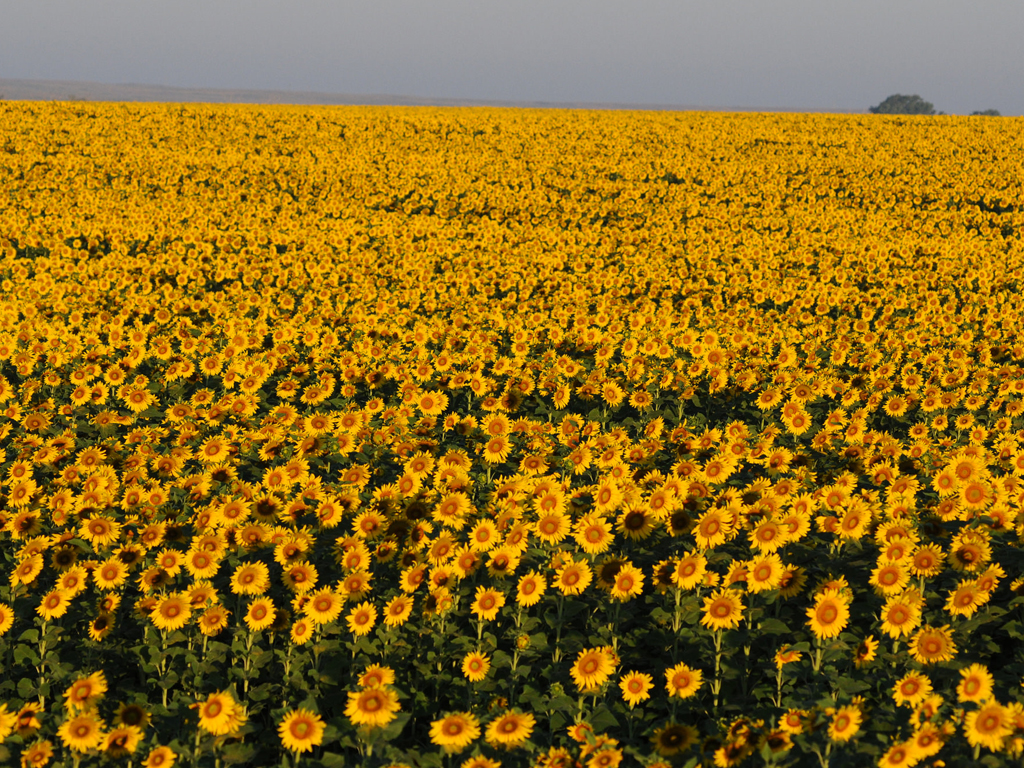 Kansas farmers are increasingly interested in growing winter canola as an alternative to more traditional crops such as wheat and corn | Download this photo.

MANHATTAN, Kan. — With precipitous drops in the price of corn, wheat and other crops traditionally grown in Kansas, some of the state’s farmers seek alternative growing options.

In parts of western Kansas, growers are converting some acres to field peas and winter canola, according to Clint Bain, crop production agent and director of the Golden Prairie Extension District, comprised of Trego, Gove and Logan counties.

“Neither of those crops is historically typical for the district,” said Bain, who’s bringing in experts and planning educational programs to provide basic information to farmers and others about the growth and development of the crops, management considerations, and whether they are economically viable for the area.

In a part of the country better known for winter wheat, growing field peas for livestock, pet- or human-food products and winter canola for its oil and seed presents its own challenges. Few varieties have been developed for that part of the country, Bain said, and the cost of new or retrofitted planting and harvesting equipment is a factor, as is the lack of reliable markets. In addition, canola can be vulnerable to winterkill.

Still, if prices on more traditional crops continue to be depressed, alternative crops are worth exploring.

While winter canola production does not have a long history in Kansas, it’s increasingly being grown in rotation with wheat and other crops. The closest crush facility is near Goodland.

K-State canola breeder Mike Stamm works with extension agents and farmers around the state to keep them updated on the latest varieties and production considerations. He is also developing new varieties best suited for Kansas, with some of the newest releases showing adaptation to northern and western parts of the state.

“In other realms of diversification, industrial hemp is a potential alternative crop,” Bain said. “The regulations and practical implementation of that system is still in its infancy and there are a significant amount of checkpoints and compliance issues that need to be in place before any on-farm research even starts. It's still too early to even make educated guesses regarding its adoption or success.”

Industrial hemp, a variety of Cannabis sativa, can be used in a range of products, including paper, textiles, biodegradable plastics, construction, health, fuel and food. It’s the same plant species as marijuana, but is genetically different and distinguished by its use and chemical makeup, according to the Kansas Department of Agriculture. In April 2018, the Alternative Crop Research Act was enacted and the KDA was charged with implementing the Industrial Hemp Research Program.

In southwest Kansas, Stevens County farmers have increasingly planted soybeans, which can be considered an alternative crop for that part of the state, said agriculture and natural resources agent Ron Honig.

A few farmers in Stevens County have grown soybeans successfully for years, he said, but the number of acres planted to soybeans has increased the past two years, driven by low net returns on corn and improvements in soybean genetics.

“We’ve had less wheat planted in the last three to five years because of the prices,” said Sandra Wick, crop production agent in the Post Rock District which spans five north-central counties. Instead, farmers have shifted some acres to corn and soybeans, but are also looking to field peas as an option.

“We’re in the infancy of that,” Wick said, adding that K-State has field pea test plots at the university’s North Central Kansas Experiment Field near Belleville which will help determine what varieties are best suited for growing in the state’s northern counties.
She has coordinated educational meetings on alternative crops and is planning one on field peas, so farmers can learn the latest on soil fertility considerations, plus seeding, planting and harvesting requirements.

Some producers in that part of the state have tried winter canola, she said, but winterkill is a problem in the northern tier counties.

Growers in that part of the state, Wick added, are also considering cover crops, which are typically grown either to enhance soil health or as a crop on which to graze cattle. The first consideration is to determine which of those two is the primary purpose of the crop. If it’s to improve soil health, she said, a farmer would plant a different species than if the purpose is to graze cattle.

"We’ve had less wheat planted in the last three to five years because of the prices."