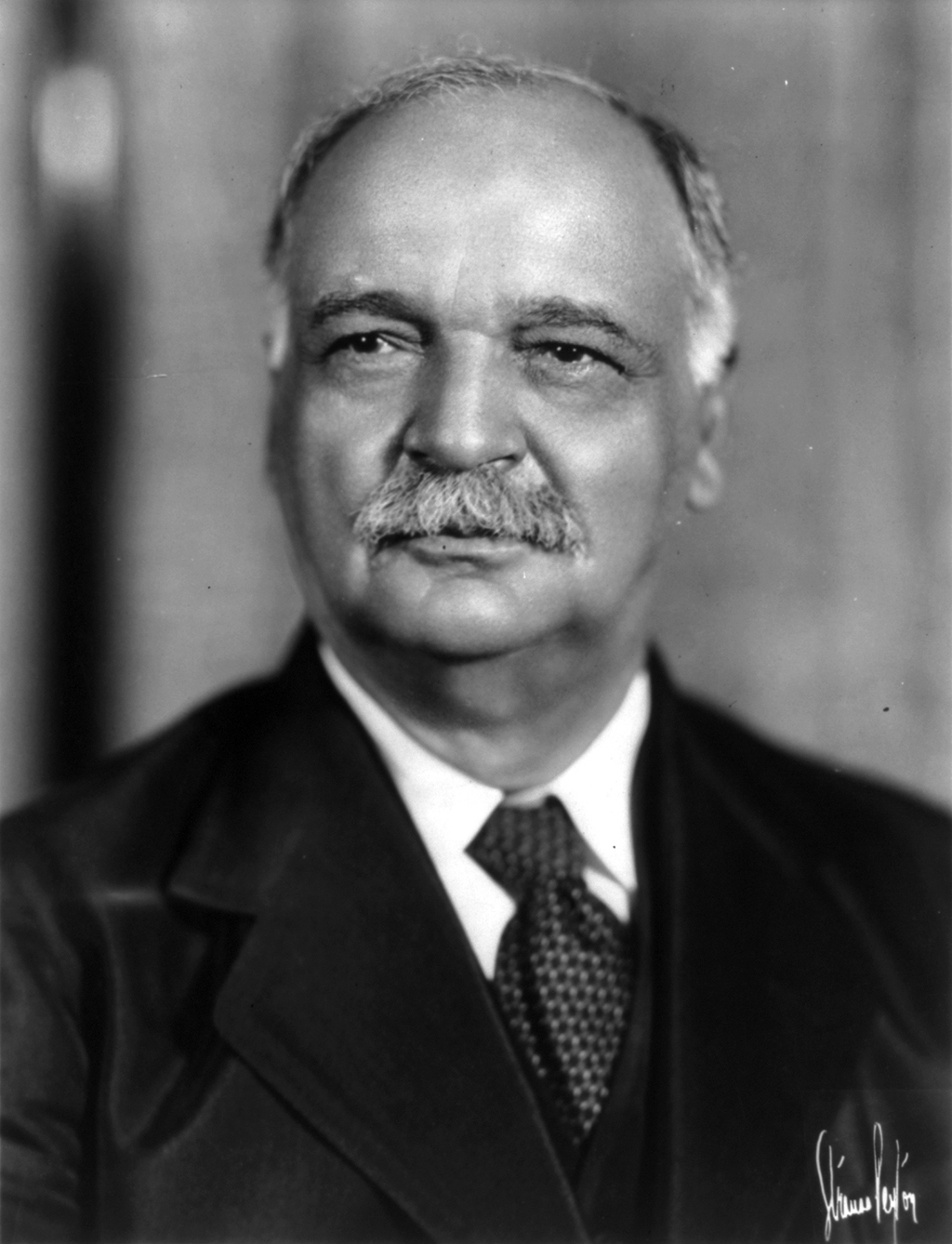 Who is the only native Kansan ever to be elected President or Vice President? (If you guessed Dwight D. Eisenhower, you would be wrong. Although Eisenhower claimed Abilene, Kansas as his home, he was born during his family’s brief stay in Texas.) Who is the first Native American Indian ever to be elected President or Vice President? The answer to that question is the same as the correct answer to the first one: Charles Curtis is the first native Kansan and first Native American Indian to be elected to the nation’s second-highest office. His life is an amazing example of how education and hard work created a rags-to-riches success story. Thanks to the Kansas Historical Society and the U.S. Senate website for this information.

Charles Curtis was born in north Topeka. His father was Orren Curtis and his mother was Ellen Pappan who was one-quarter Kaw Indian. Charles was the great-grandson of White Plume, a Kansa-Kaw chief who had offered assistance to the Lewis and Clark expedition. White Plume’s daughter married a French-Canadian trader, so Charles grew up speaking French and Kansa before he learned English.

His mother died in 1863 at about the time his father left to fight in the Civil War. Charles was raised by his grandparents at the Kaw Reservation near the rural community of Council Grove, population 2,051 people. Now, that’s rural.

After his grandfather’s death in 1873, Charles was headed to Indian territory. His grandmother advised him to get a formal education instead. “I mounted my pony and with my belongings in a flour sack, returned to Topeka and school,” Curtis recounted.  “No man or boy every received better advice, it was the turning point in my life.”

In Topeka, he attended school while living with his other grandmother, a strong-minded woman. It was said of her that “she regarded being a Methodist and a Republican as essential for anyone who expected to go to heaven.” Charles did well in school and went on to study law, supporting himself by working as a custodian and driving a horse-drawn taxi. When he had no customers, he would stop under streetlamps to read his law books.

After being admitted to the bar, the young lawyer opened his own firm, invested in real estate, and married Anna Baird. He was elected Shawnee County Attorney. Known as a law-and-order prosecutor, he won an upset victory over Democrat and Populist opponents for a U.S. House seat in 1892.

Curtis rose through the ranks in Congress. He was elected to the Senate where he ultimately served as majority leader. A strong advocate of farmers, he sponsored numerous bills related to agriculture and to Indian affairs. He was a master tactician who built strong relationships with both the conservative and progressive wings of his party.  One senator described Curtis as “a great reconciler, a walking political encyclopedia, and one of the best political poker players in America.”

At the 1928 Republican convention, Charles Curtis was nominated for Vice President with Herbert Hoover. They were elected in a landslide but defeated for re-election in 1932.

After his term concluded, Curtis practiced law in Washington and continued his interest in politics. He liked to tell audiences that he was “one eighth Kaw and one hundred percent Republican.”

Curtis died in 1936 and is buried next to his wife Anna in a Topeka cemetery. The Charles Curtis State Office Building in downtown Topeka is named in his honor.

When the Curtis gravesite was rededicated, Vice President Dick Cheney sent a letter lauding Curtis as a "champion of the farmer and an advocate for women's suffrage" and as a strong supporter of legislation granting citizenship to Native Americans.

Who was the first native Kansan and Native American Indian to be elected Vice President? It was Charles Curtis, whose education and hard work would make a difference and transform his life. We can be proud to claim him as a Kansan.

Charles Curtis is the only native Kansan and the only person of Native American Indian descent to have been elected as Vice President of the United States.  As a young boy on the Indian reservation, his grandmother encouraged him to get a formal education, and that was the turning point in his life which led to a long career in law and politics.